Ask Supremo – Breaking into the Industry 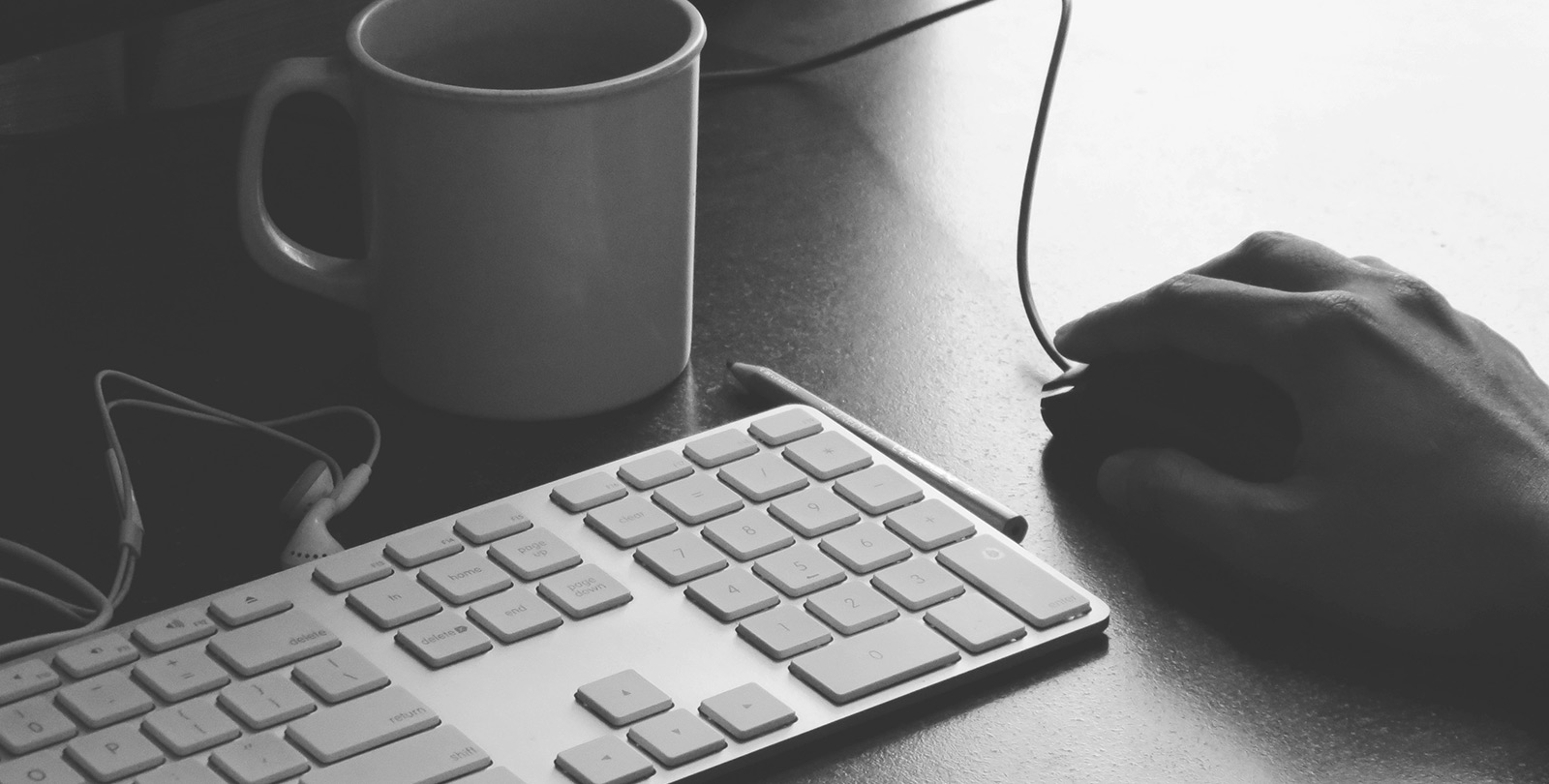 How did you get your first break in the industry?

“My first break in the industry came when I was 19. Having done three years at college where I hadn’t learnt a great deal, I had the two options: go to university or try and find a job in the industry. After visiting a number of unis, I decided to go straight for a job.

From what I remember the universities I visited didn’t really cater to web design and development completely, and I believed at the time it’d be a more expensive version of college where, as I’ve said, I didn’t really learn a great deal.

For me, it makes much more sense for anyone coming into the industry to start as part of a smaller team, rather than being a smaller part of a bigger team.

I applied for a good number of roles before I was offered an interview at a company named LA Serve based in Lancaster. Unfortunately, they went out of business a couple of years back but they offered me a Junior position that I happily accepted. They were a small marketing agency and I was part of a web team that never grew to more than three people. This suited me perfectly as I was chucked straight in at the deep end and was forced to pull my weight immediately. Talking to clients, taking meetings and running projects from start to end.

For me it makes much more sense for anyone coming into the industry to start as part of a smaller team rather than being a smaller part of a bigger team where you’ll get less exposure to the actual role you’ll end up doing. That is if you are motivated to fill some gaps in your knowledge as you go. After spending roughly two years at LA Serve I moved onto a bigger in house team, due to the depth of my experience in that first role it wasn’t a struggle to find my next job.”

“I like to think I worked hard at college and uni to get to where I am today and I have my tutors at Pendleton College to thank for it. I took every opportunity they offered me to gain experience and connections in the industry and one day it all paid off.

My uni life was a little different from most. I stayed at Pendleton College for the first 2 years studying a Foundation Degree in Graphic Design and after topped it up to a BA Hons Degree at Salford University. I did this mainly so I would have the same tutors from college as I felt that they had a lot more to offer me than other universities did.

Some people have said to me that I was lucky to be contacted, rather than the other way around, and in a way I agree, but I worked incredibly hard to gain the experience that enables me to be able to do what I do now.

In the second year, the class had to work together to create a small exhibition for people in the industry to come down in hope of impressing them to get a placement or a job at their agency. That never happened on the night for me, but it did before the event had even started. I designed and built the site for the exhibition and that is how Ian found me. He invited me to come in and work for Supremo for 2 days a week, which eventually became my full time job.

Some people have said to me that I was lucky to be contacted rather than the other way around, and in a way I agree, but I worked incredibly hard to gain the experience which allows me to do what I do now.

I thank my tutors, Dave, Ruari and Kat for teaching me and pushing me to do the best I could, and I thank Ian for giving me my first opportunity in the industry. My aim now is to give something back and help Supremo grow into a top design agency.”

“12 years ago at 19 years old, I was at college. The course I took wasn’t very good back then and everything we covered was very basic but I learned what I needed to know through CSS and Design book. Through my classes, I was actually doing freelance web design work. In the end, I passed the course but I didn’t get the best marks.

I decided to apply for a job to keep me busy over the summer months. I got the job and never left!

I had planned to head off to uni after college, but over summer I decided to apply for a job and see how I got on there, seeing it just as something to keep me busy. I got the job and never left and for me, it’s as simple as that.

I remember being surprised though as the teachers at the college basically ran the attitude to students that it’s next to impossible to get a job without a degree, which was bullshit.”

Creating an infographic on a budget